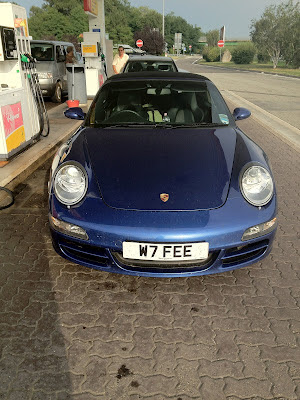 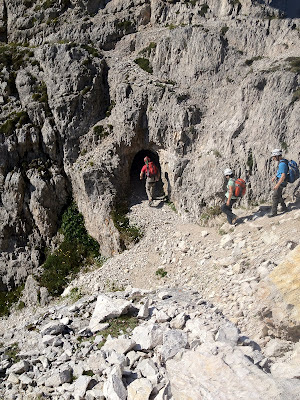 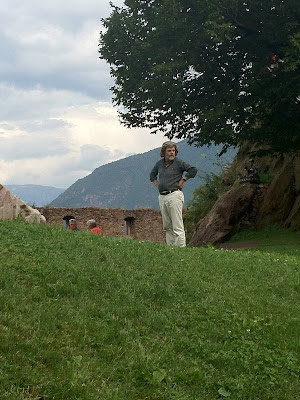 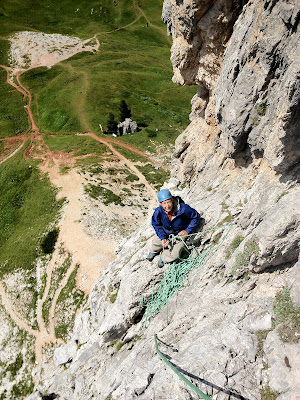 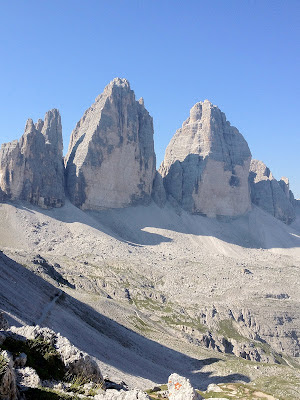 Reuben Berg and I planned a trip where we would climb in a different mountain area through out the week while taking in some of the finest roads Switzerland and Italy have to offer.
We drove from Chamonix to Andermatt then walked up to the magnificent Salbits Hut. The next day we climbed the stunning route "Paralleler Ostgrat" above the hut before moving onto via the impressive Oberalp pass the via Laax to Pontresina.
The weather on the Wednesday was a bit mixed so we headed on and over to the Stelvio Pass which at 2785m is the highest road in Europe. From there we drove to Bolzano where we stopped at the Mesner Mountain Museum where we got to see the great man himself.
Thursday we drove through into the heart of the Dolomites and climbed on the iconic Cinq Terre.
An early start on Friday was needed to make the most of seeing the mighty walls of the Cima Grande before traversing a fascinating war time via Ferratta which passed through a series of tunnels before gaining a ridge line.
It was then time for a dash back to Chamonix, this time via a very hot and sticky Milan with temperatures hitting 38c.
Posted by Mark Seaton at 11:44 am