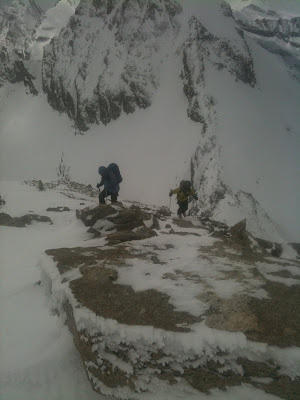 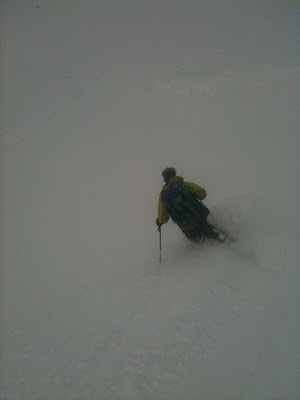 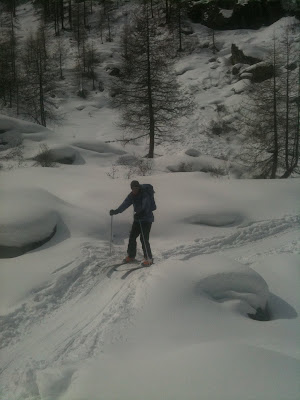 Mind you: our consolation prize was 1000m descent in light fluffy powder all the way back to the car.
Posted by Mark Seaton at 8:48 am