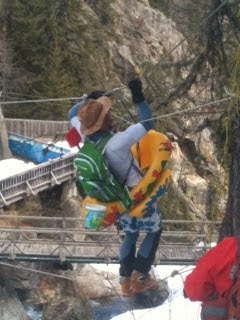 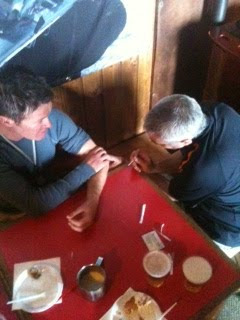 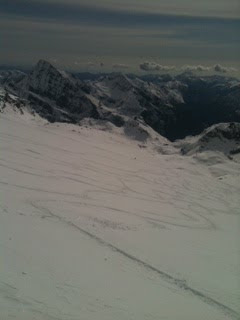 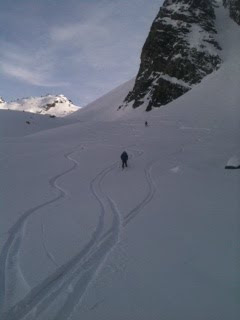 Ps My Ski Pole Elbow has been fixed.
Posted by Mark Seaton at 11:59 am