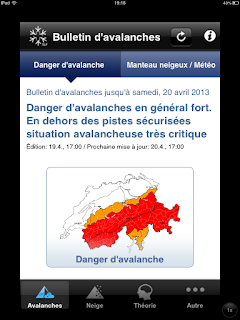 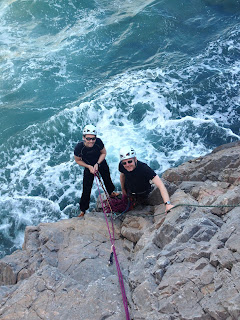 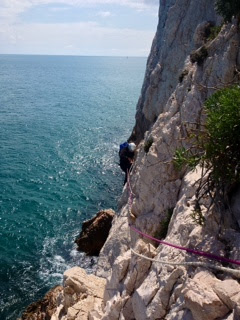 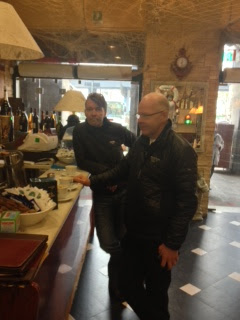 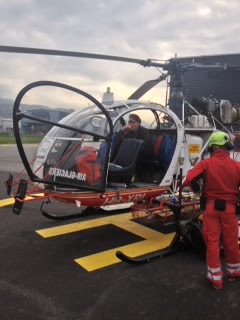 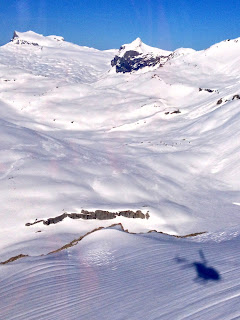 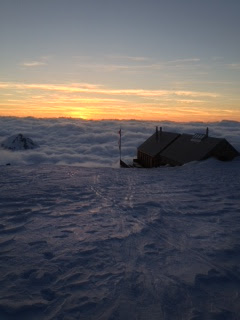 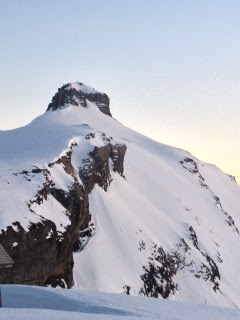 From its summit we skied and skinned back towards the lift system of Crans Montana , [where they obligingly opened the drag lift inorder to get us back into the lift system] before some more spring snow where we arrived at 10.00am for an a "late morning beer.
Posted by Mark Seaton at 9:55 am